A robot could soon be carrying out lifesaving operations on astronauts traveling to Mars. The small machine is to carry out the first trials of its kind on NASA’s International Space Station.

Remote surgery is becoming increasingly common across the world, but has never been attempted in zero gravity. Medical emergencies are one of the main challenges when it comes to human missions to the Red Planet. Round trips will last around three years making them more likely and potentially catastrophic.

“As people go further and deeper into space, they might need to do surgery someday. We are working toward that goal,” says Shane Farritor, creator of the program and a professor of engineering at the University of Nebraska, in a statement.

MIRA (miniaturized in vivo robotic assistant) is tiny enough to be inserted through a small incision, enabling procedures in a minimally invasive manner. Doctors will study images of astronauts’ organs from Mission Control and direct MIRA accordingly.

In previous tests, surgeons have successfully used the device to perform colon resections, where part of the bowel is removed. It opens the door to repairing a crew member’s ruptured appendix, for example, clearing a blocked blood vessel, or even carrying out a heart bypass.

MIRA also has implications for the military, perhaps removing shrapnel from a soldier injured by an IED (improvised explosive device) thousands of miles distant.

“NASA has been a long-term supporter of this research and, as a culmination of that effort, our robot will have a chance to fly on the International Space Station,” says Farritor.

In a previous study, retired NASA astronaut Clayton Anderson took the robot’s controls while at the Johnson Space Centre in Houston. He directed MIRA to perform surgery-like tasks in an operating room 900 miles away at Nebraska’s Medical Center in Omaha.

The space-based surgery trial will blast off in 2024, working independently aboard the ISS without the guiding hand of a doctor or an astronaut. Inside a microwave oven-sized experiment locker, it will cut tautly stretched rubber bands and push metal rings along a wire, gestures that mimic those used in surgery.

“These simulations are very important because of all the data we will collect during the tests,” says Rachael Wagner, a graduate student and co-author of the project.

It will be the most autonomous operation of the robot so far. Farritor anticipates MIRA will function on its own in 50 to 100 years. The current goal is to fine-tune the robot’s efficiency in zero gravity. During the next the team will write the software and configure MIRA to fit inside an experiment locker.

MIRA is being programmed to work alone to conserve space station communications bandwidth and minimize the amount of time astronauts spend with the experiment. “The astronaut flips a switch, the process starts and the robot does its work by itself. Two hours later, the astronaut switches it off and it is done,” explains Farritor.

Exhaustive testing will make sure it is robust enough to survive launch and its systems will perform as anticipated in space. Then, they will wait a year or so for the robot to get its turn aboard the station.

MIRA was almost two decades in the making. It is backed by more than $100 million in venture capital investment and a $100,000 NASA grant. The U.S. Army has also provided funding.

Farritor is the co-founder of Virtual Incision, a startup based on the Innovation Campus in Lincoln. 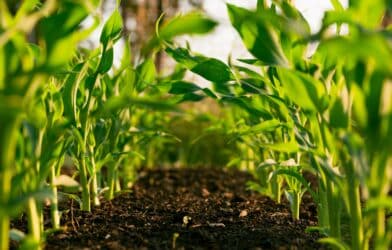 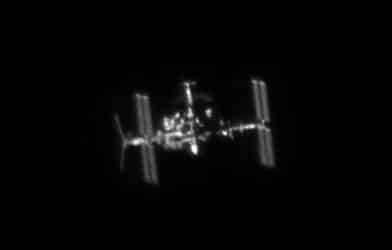 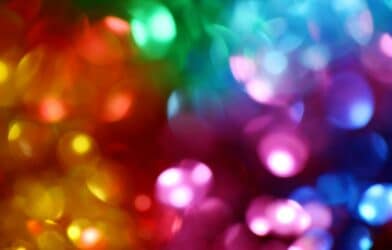 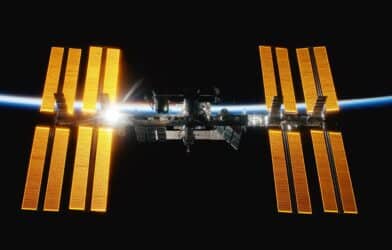 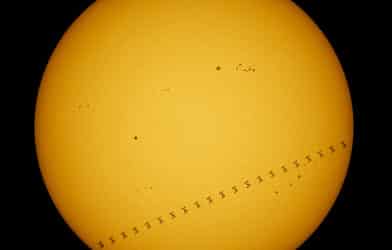 SEE IT: Spectacular image shows two galaxies ‘dancing’ after collision a billion years ago12 hours ago