Just a few years after her death, a mathematician is finally receiving credit for her work done nearly 5 decades ago. In the 1950s and 1960s, Donna Elbert did what is now done almost entirely by computer. She created and solved incredibly complex mathematical problems–by hand. Equations and problems that led to groundbreaking insights into planetary magnetic fields. So why did her work go unnoticed for decades?

The mid-twentieth century was not the time to live for female mathematicians and scientists. Women’s work often went unnoticed or underappreciated when it came time to credit research and scientific gains. Although dramatized for cinema, the film Hidden Figures tells the story of the real struggles faced by black, female NASA mathematicians.

Even though she did not face the added barrier of racism like her counterparts, Donna Elbert might have remained a “hidden figure”, little more than a footnote in her boss’s work, were it not for the research and publication of Susanne Horn. However, thanks to Horn’s work, we now know just how vital Elbert’s contributions were.

Donna Elbert was essentially a human computer for Nobel Prize-winning astrophysicist Subrahmanyan Chandrasekhar. From 1948 to 1979, she worked with him. While she did receive an acknowledgment from Chandrasekhar along with footnote and contributor mentions in his papers, Elbert never received credit for her most important and unique contribution to the field.

Susan Horn, an associate professor at the Research Centre for Fluid and Complex Systems at Coventry University in the U.K., explains that Elbert had no formal mathematics degree. She rarely took any authorial credit on Chandrasekhar’s work. Even though this was the norm that women faced, modern-day scholars like Susan Horn and artists like the author and director of Hidden Figures are bringing these influential women to light!

So how does Donna Elbert’s work impact the field today? She predicted the conditions needed for a planet or star to generate its own magnetic field, conditions now called the “Elbert range,” thanks to Susan Horn’s research and publication. When it comes to understanding other planets, and even our own Earth, our knowledge is still somewhat lacking. As scientists strive to identify habitable exoplanets, Elbert’s legacy has and will continue to prove crucial to their search.

Elbert’s research was integral to his work, but she did not receive credit for it due to the sexist culture of the time. She deserves better than this—she deserves recognition as one of the great minds of our time.

The paper on the Elbert range is published in Proceedings of the Royal Society A: Mathematical, Physical and Engineering Sciences. 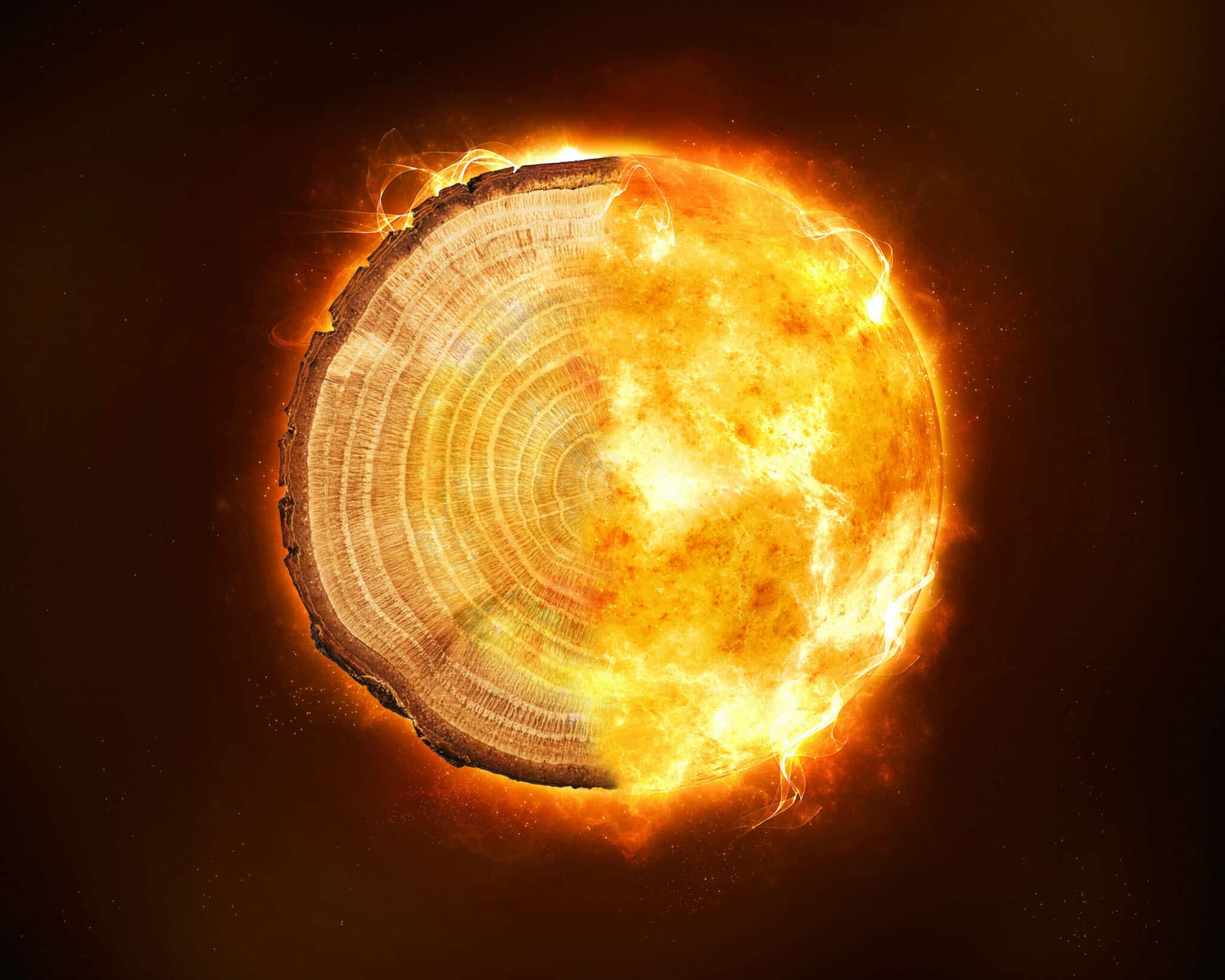 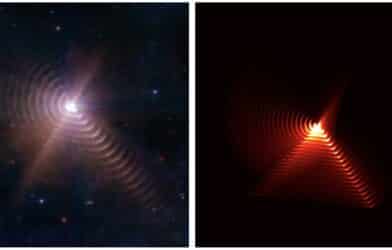